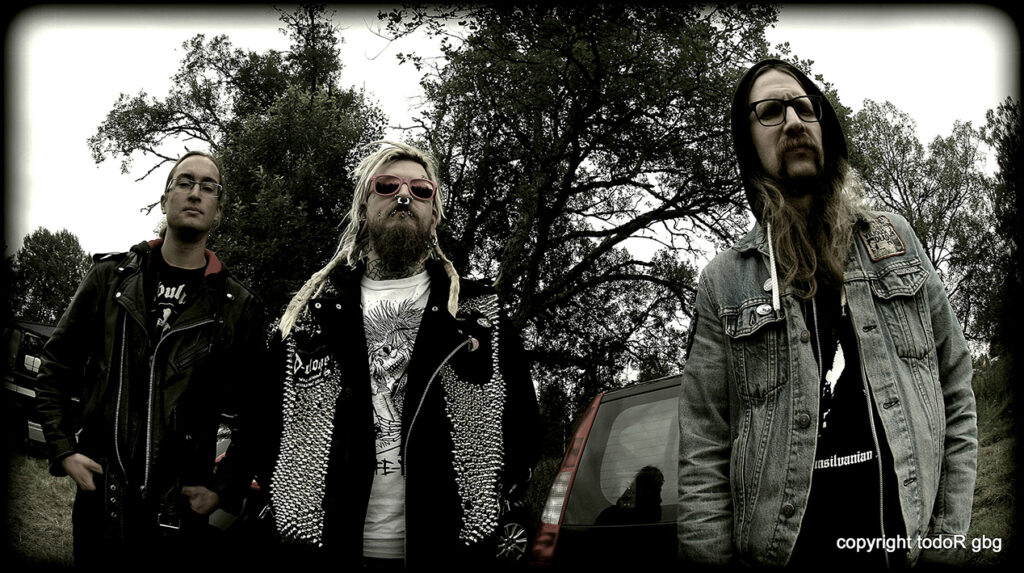 Just found out the other day that Sebastian Todor has sadly passed away. An iconic swedish photographer who is best known for his classic band photos and time documentation of the punk scene in Gothenburg during the 80’s. He managed to capture everyday life in a natural way, without things being arranged. Like a fly on the wall. We met him in person, and had the honor to get a few band photos taken, when we played at Hygget 2015. Remember being a little star-struck when he approached us and introduced himself. He asked who we were and what bands we were looking forward to seeing. When we then told him that we actually were one of the bands that would play later that night, he modestly wondered if he could take some photos. He gave a good first impression and we exchanged email addresses and he gave us his card. Only a few days later came an email where he briefly wrote that it was nice to get acquaintances up north and that we were happy to use his photos (completely for free), as long as we gave credit. We used the photo above for our main biography page until just a few months ago. Our condolences go out to his nearest and dearest. RIP.