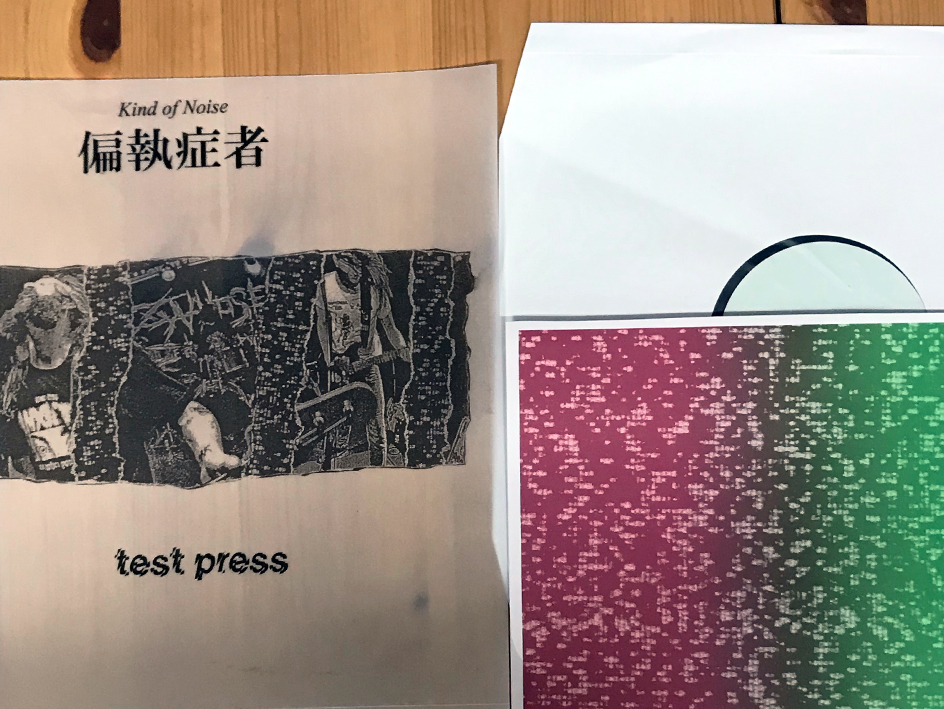 A one-sided 12″ version of the ‘Kind Of Noise‘ 7″ with the 2 tracks featuring Moto, from the same recording session, which was originally released exclusively as a flexi with the NWOBHM bundle. We only printed 250 copies of the 7″ (same for the bundle) and it sold out right away. People have been asking for it ever since, but there has also been a request to get the songs from the flexi on vinyl. We decided to kill two birds with one stone, so to speak. Out early 2021 on Viral Age Records.